“You’re not safe here. No one is.” Batman: Arkham City has been a very popular video game among fans since its debut! The narrative, character, world designs, and game play have all contributed to the game’s success. Many Batman fans have been craving for the collectible figure from the video game since the release of Hot Toys’ teaser photos.

As a celebration for Batman’s 75th anniversary, Hot Toys is pleased to officially introduce the Batman: Arkham City: 1/6th scale Batman Collectible Figure. The collectible figure is specially crafted based on the image of Batman from the game featuring a newly developed masked head sculpt with 2 interchangeable lower faces, newly sculpted muscular body and Batsuit, and detailed weapons.

Fans of “Bats” don’t miss out on pre-ordering this amazing Collectible Figure! 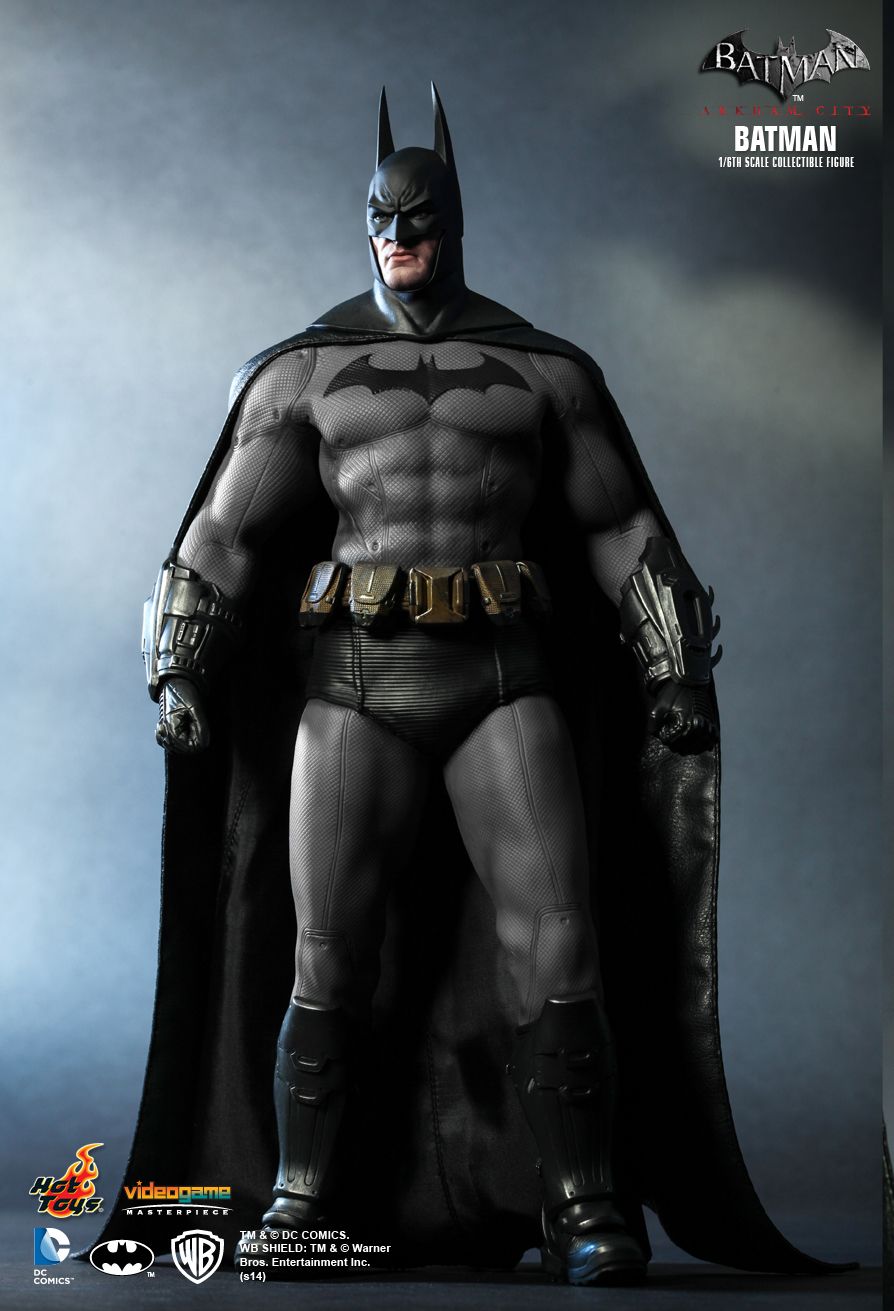 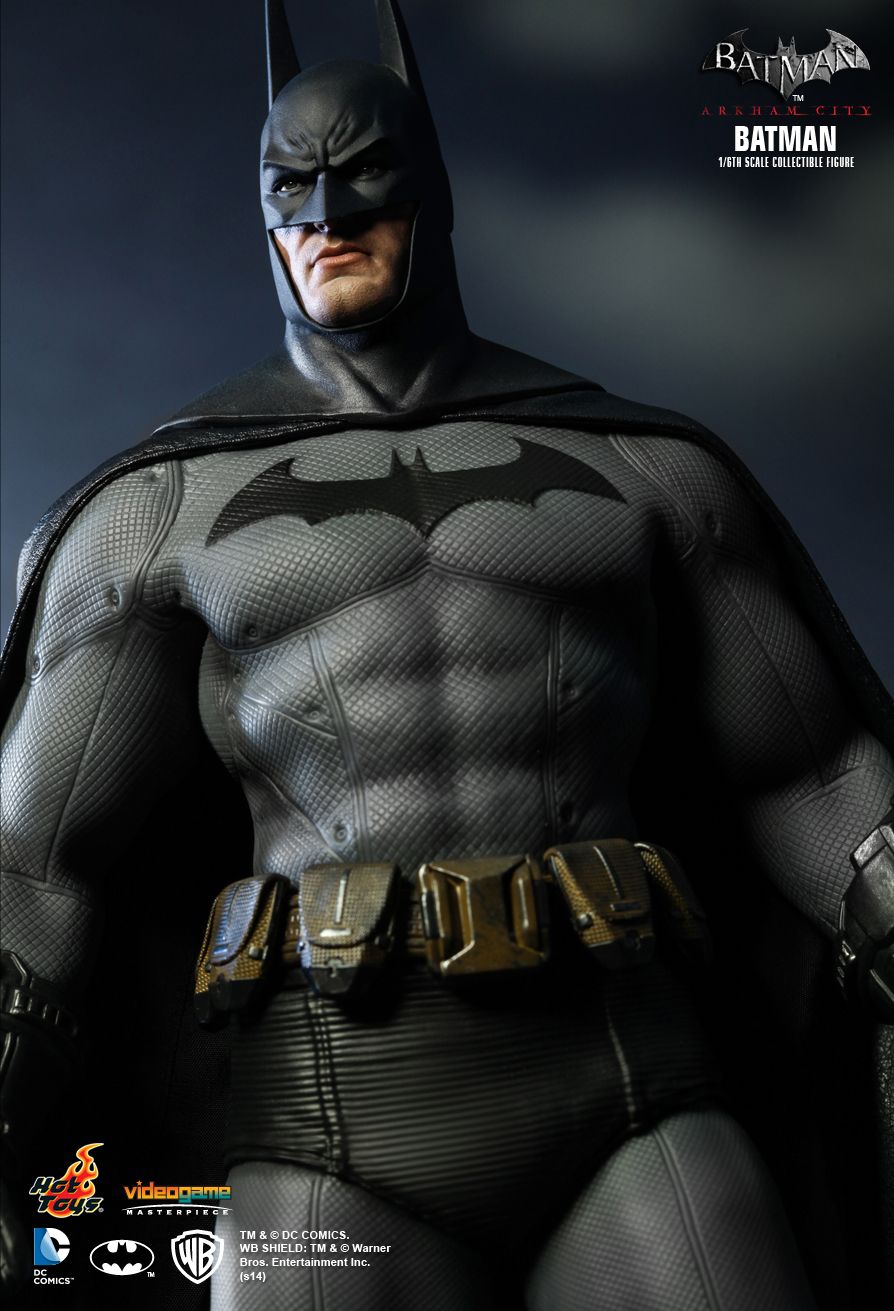 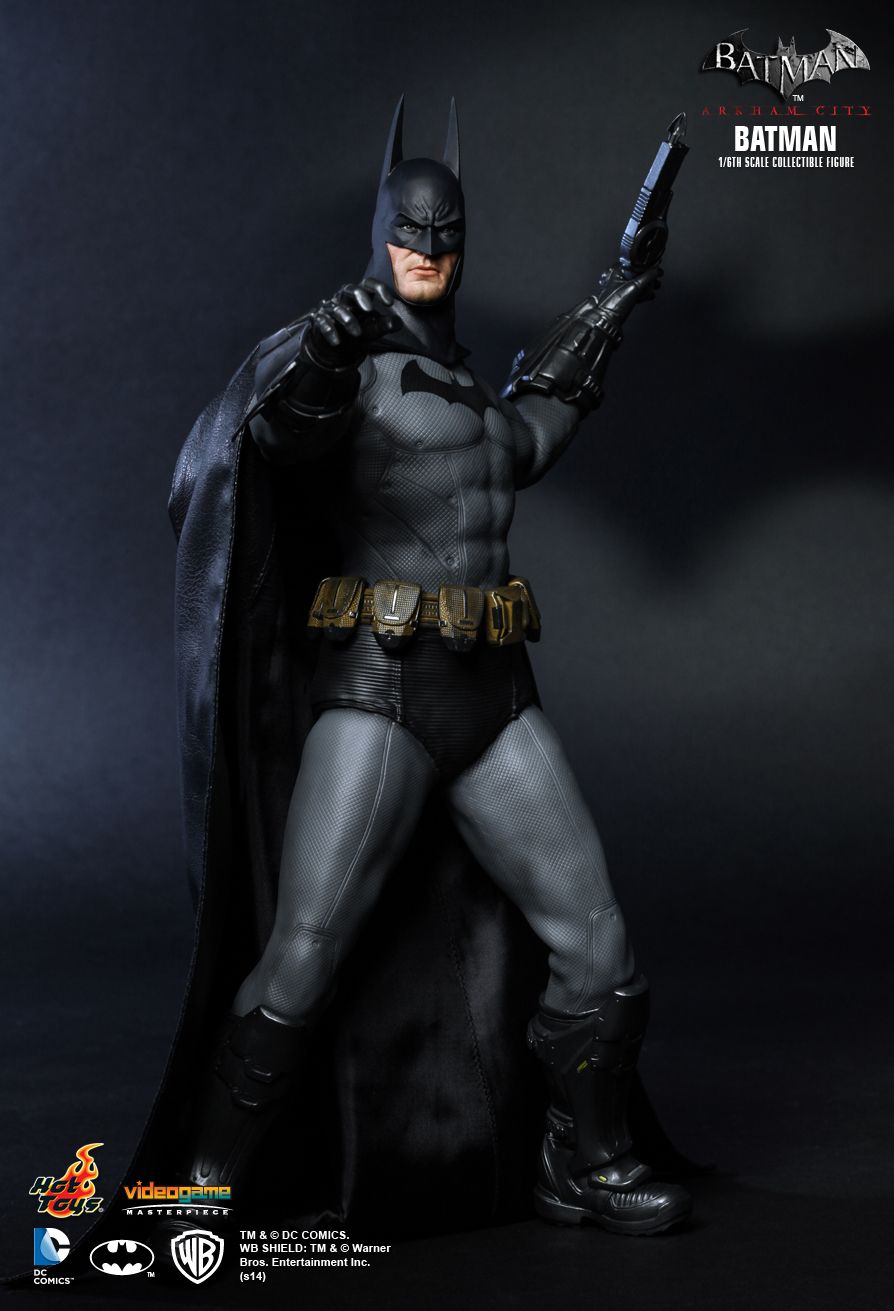 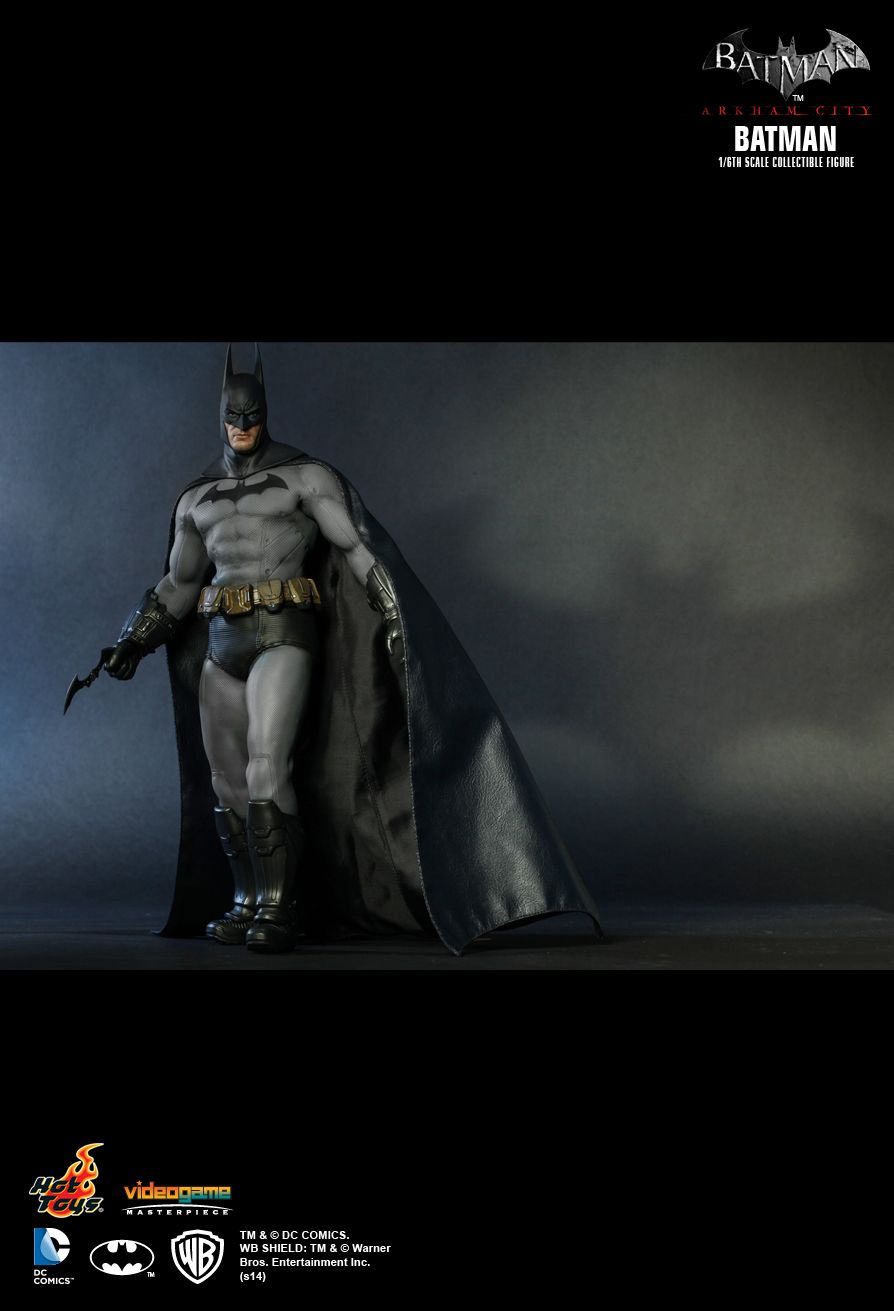 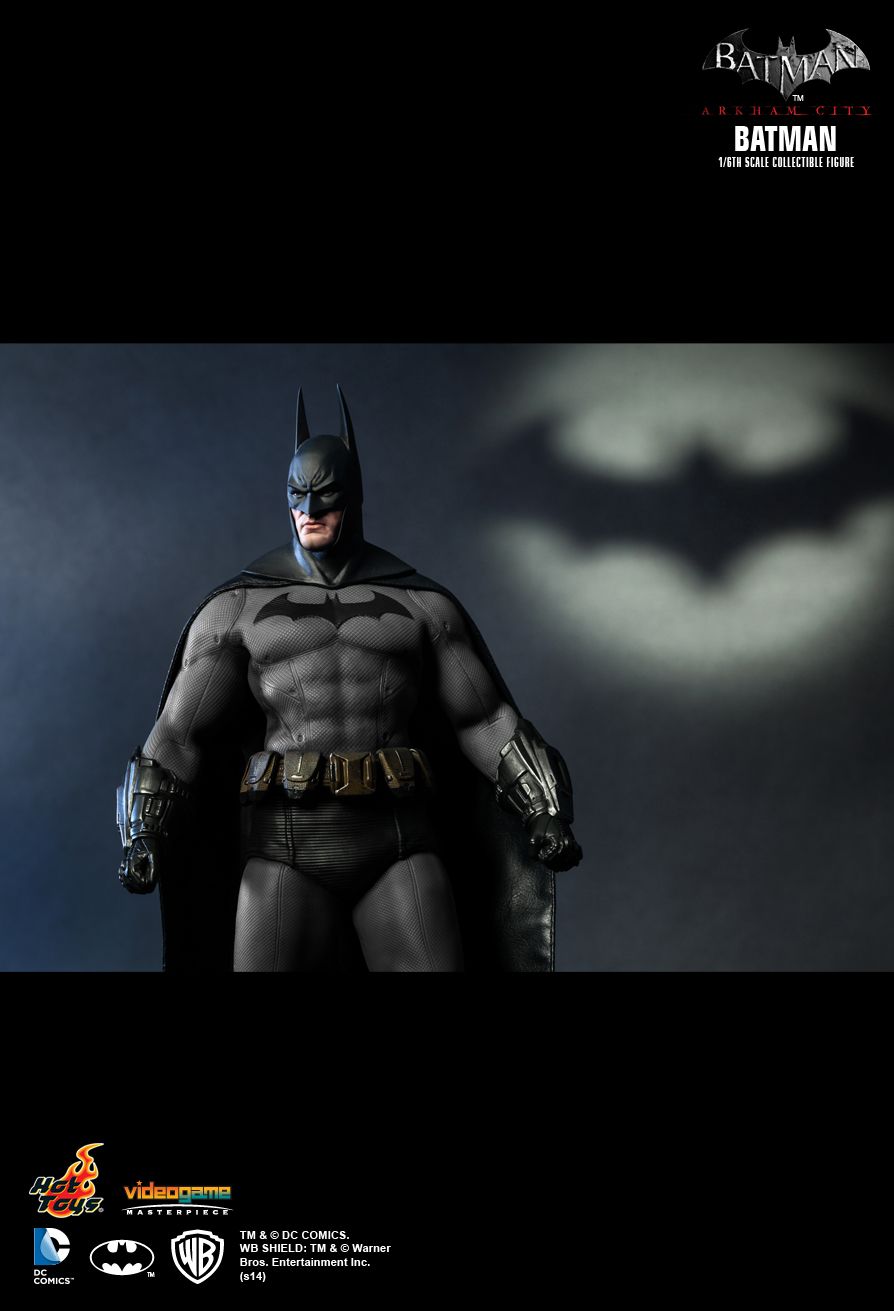 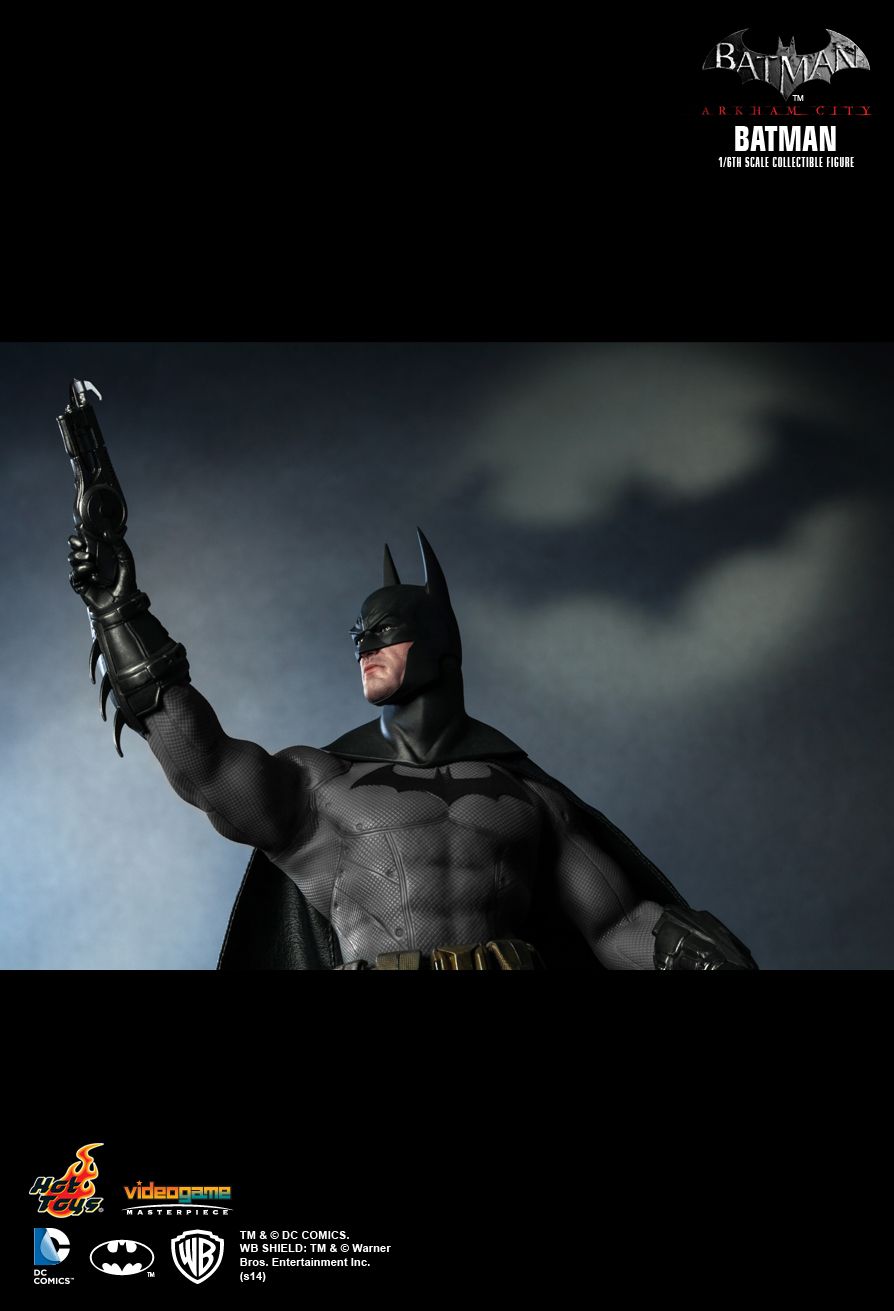 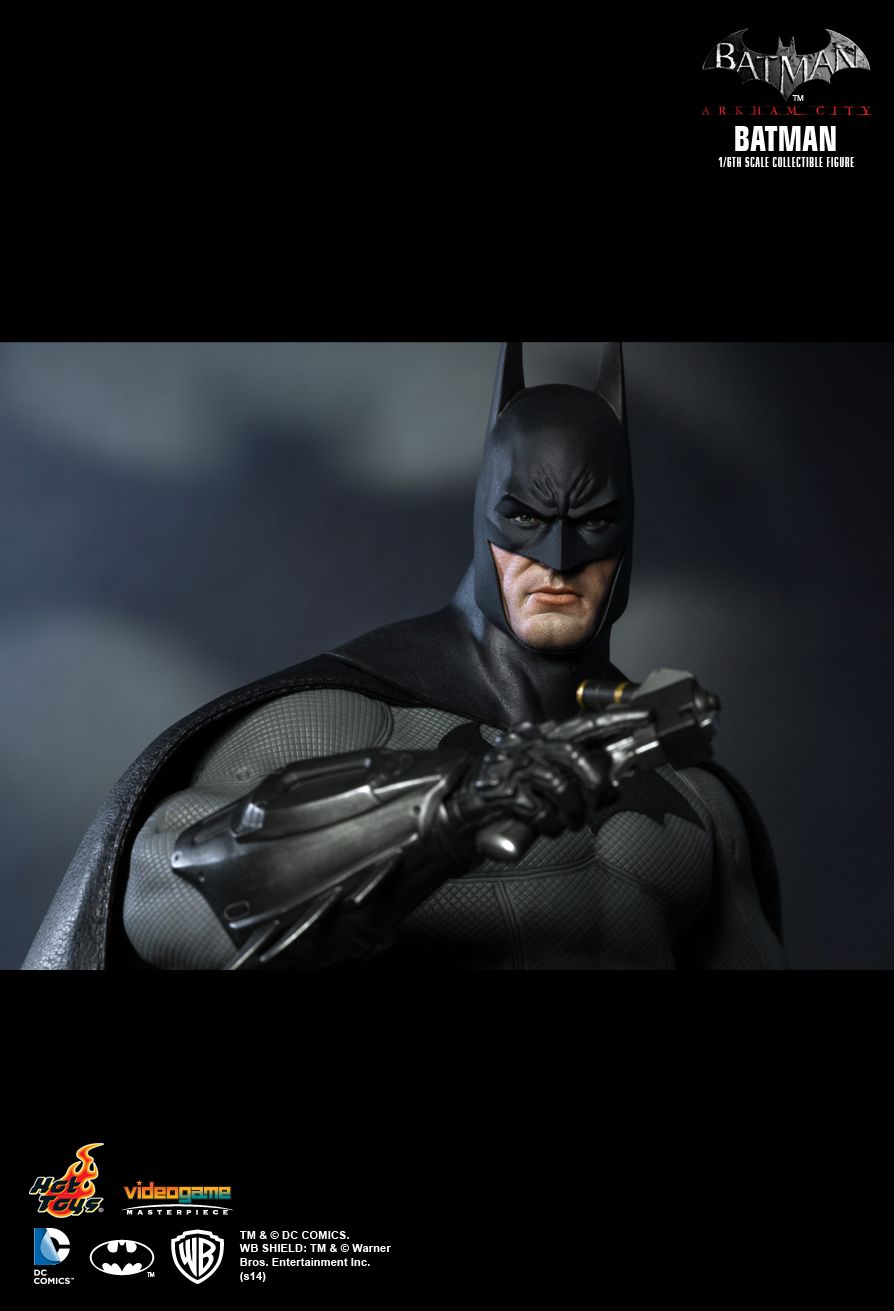 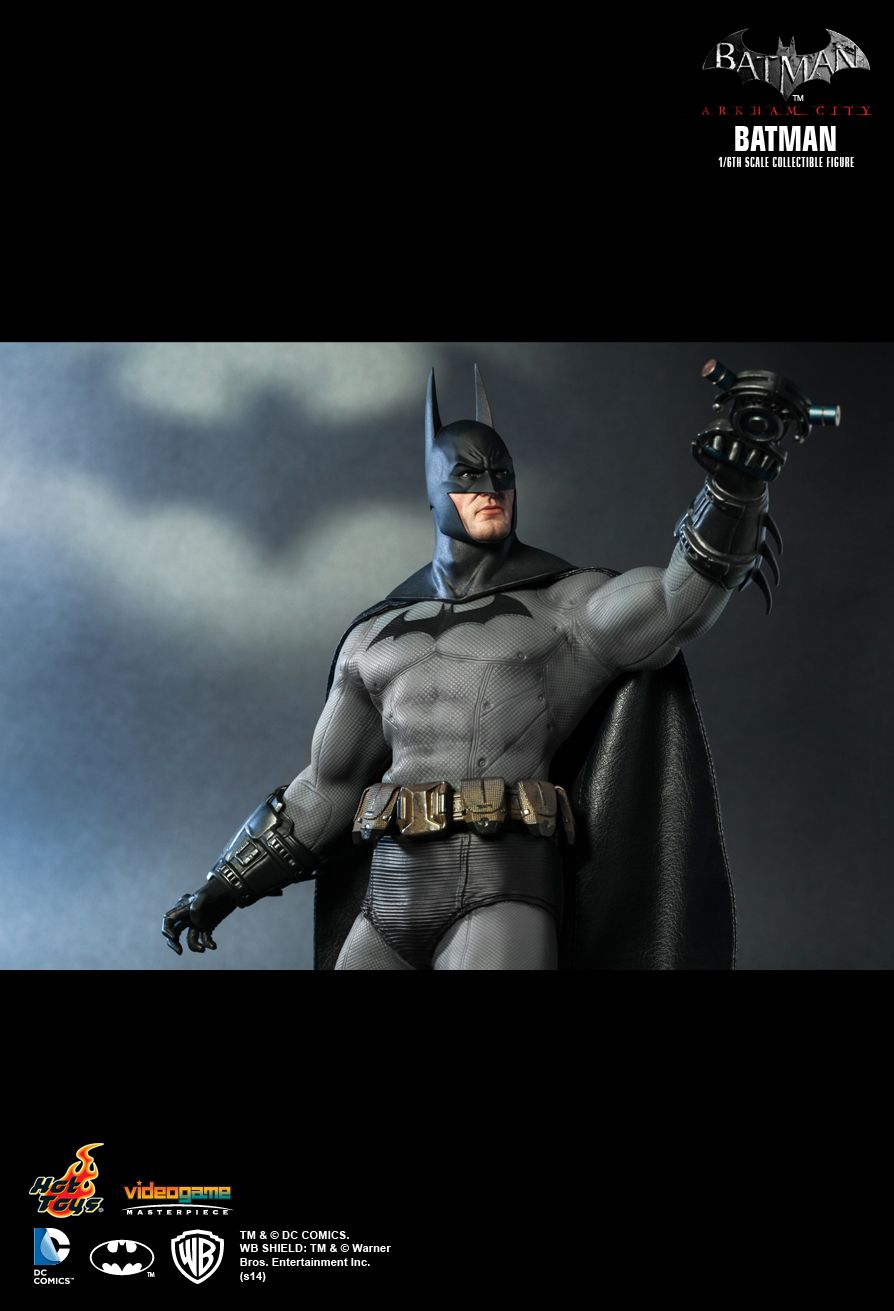 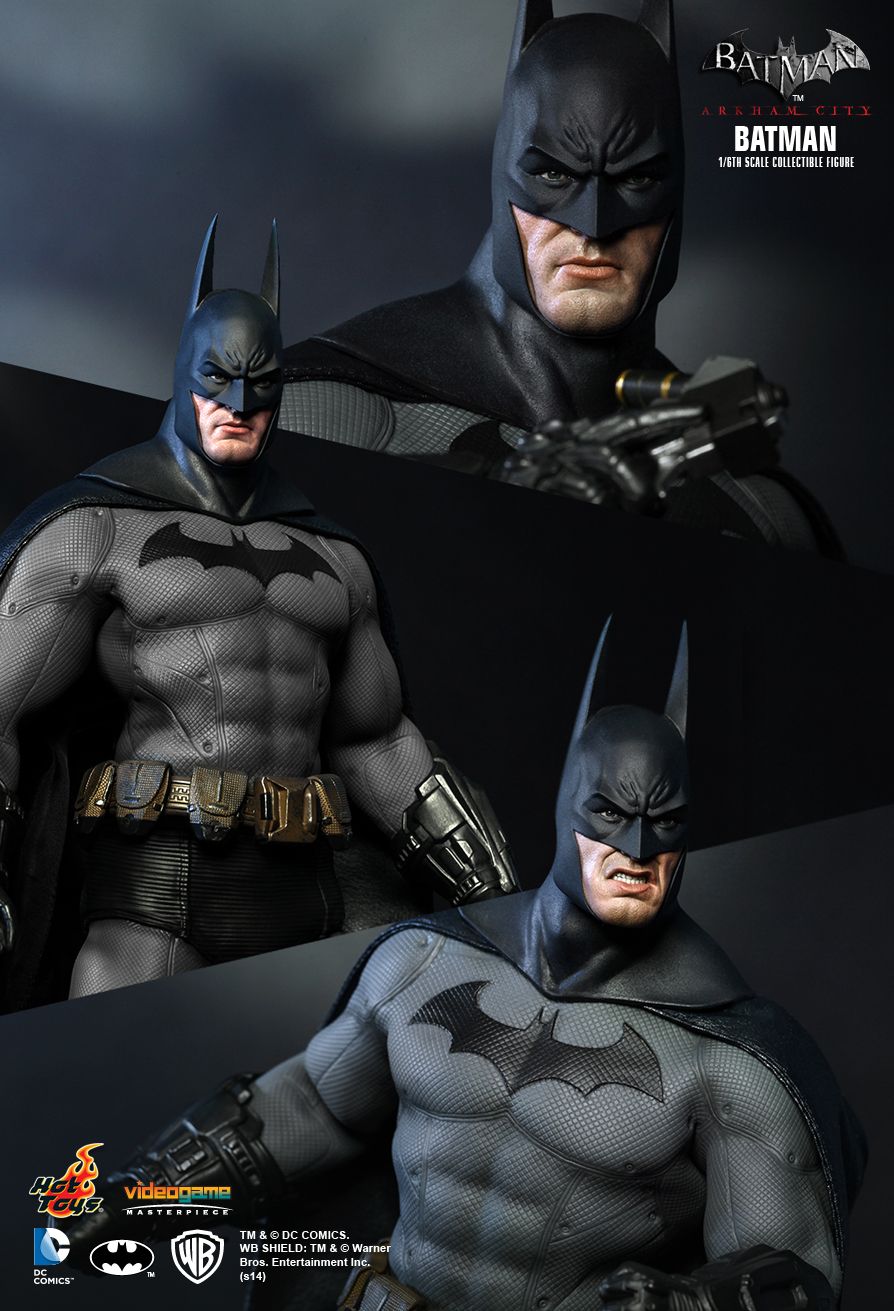 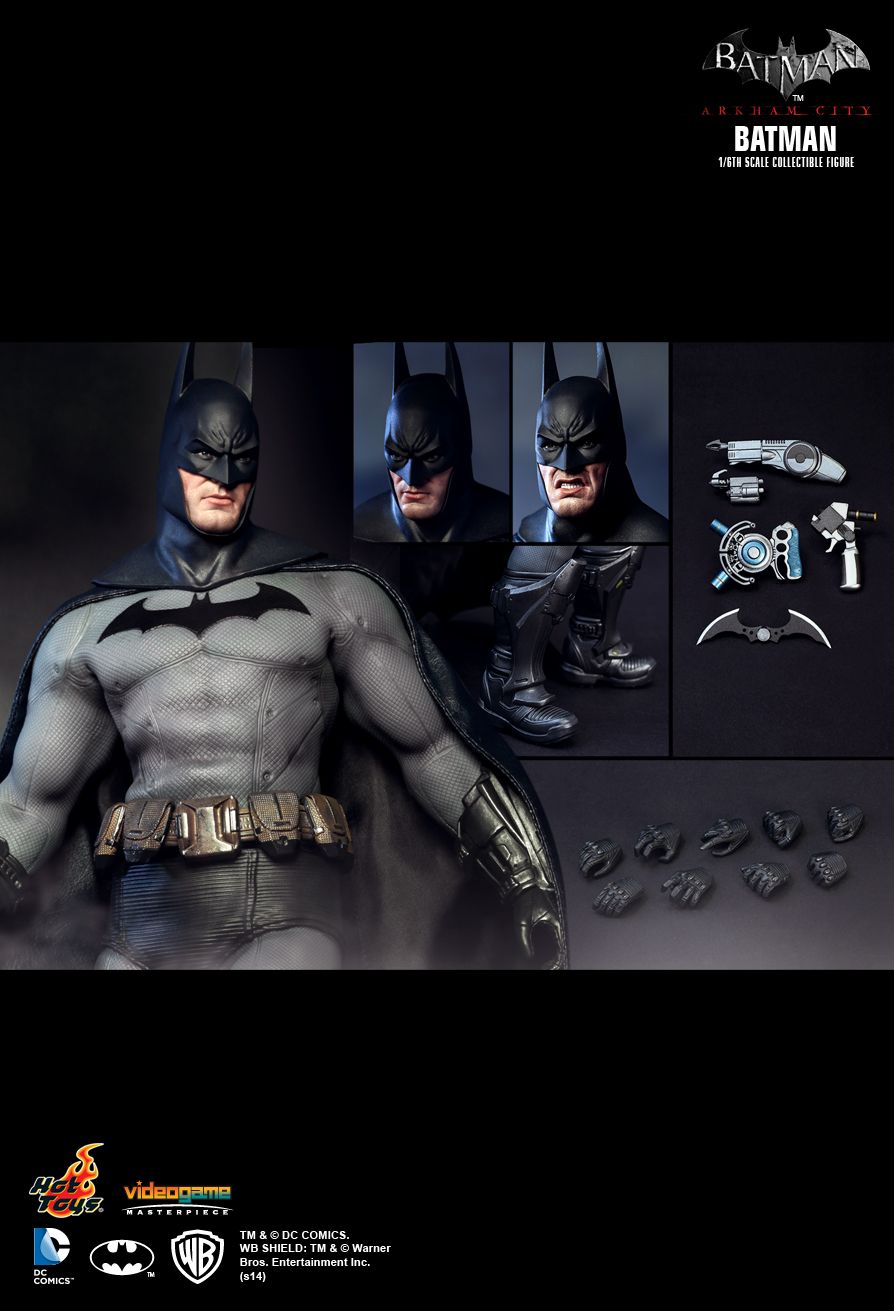