After eight years behind the mask, an experienced Peter Parker who’s more masterful at crime fighting takes to the streets of Marvel’s New York to face Mister Negative, the ruthless gang leader considered as one of the most dangerous threats to ever sweep through the city.

Inspired by the action-packed video game Marvel’s Spider-Man, Hot Toys is thrilled today to introduce the Marvel’s Spider-Man 1/6th scale Spider-Man (Negative Suit) collectible figure as an Exclusive item only available in selected markets! Within the game’s massive collection of suits, Spider-Man’s Negative Suit brings in more movement within the shade, implying the Negative Energy through the suit itself, giving the eye-catching suit another level of detail.

Add the special Marvel’s Spider-Man figure to your wall-crawler collection today! He is ready to unleash a devastating wave of negative energy! 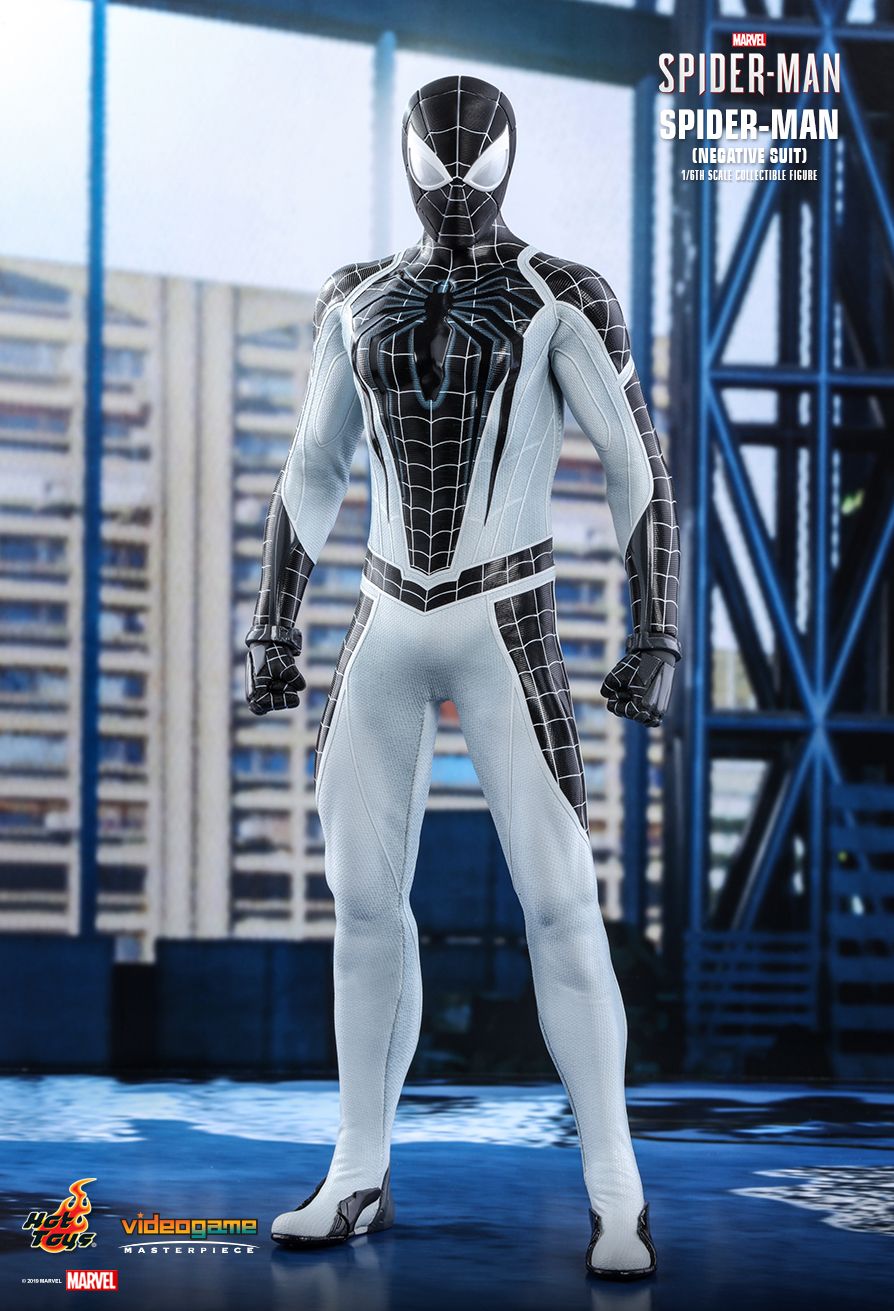 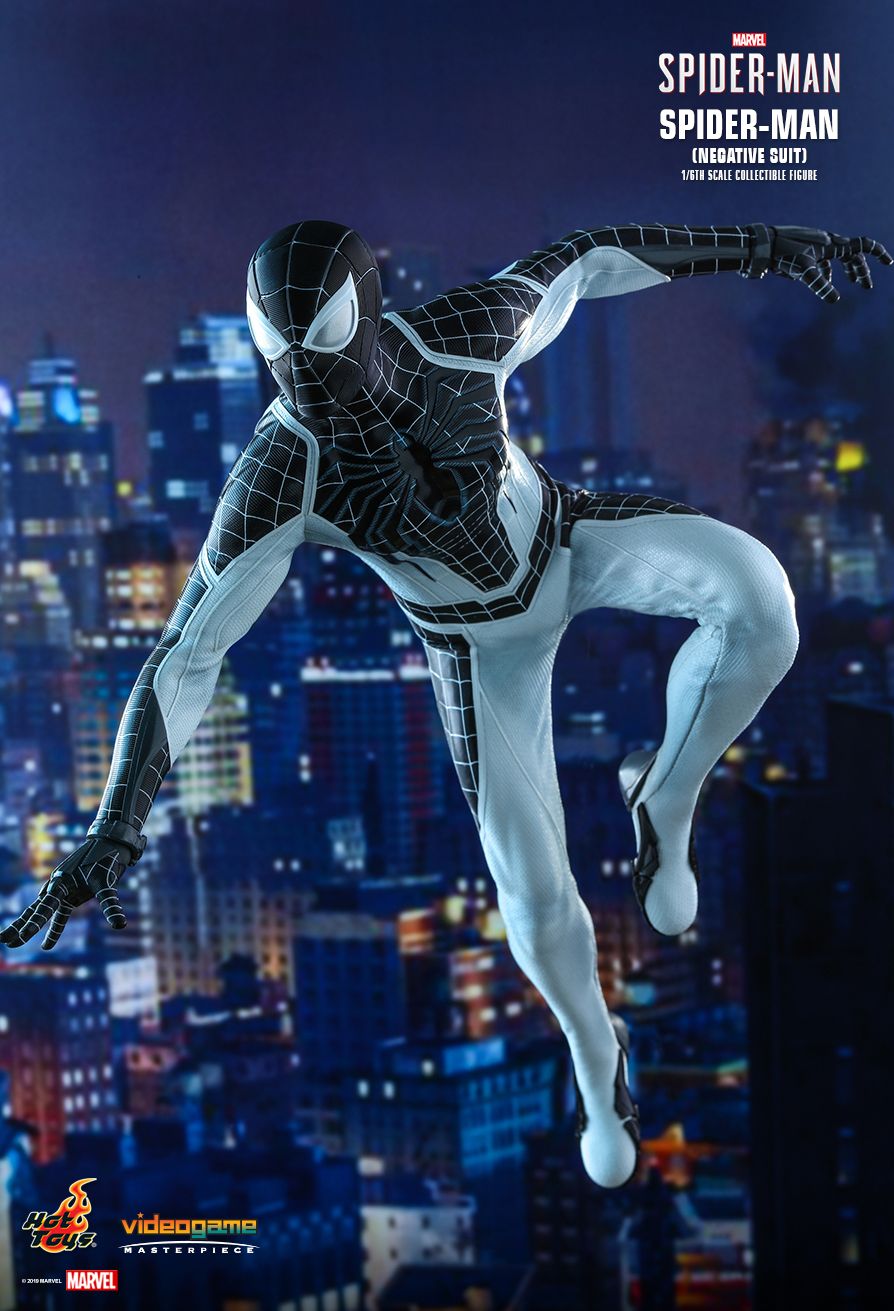 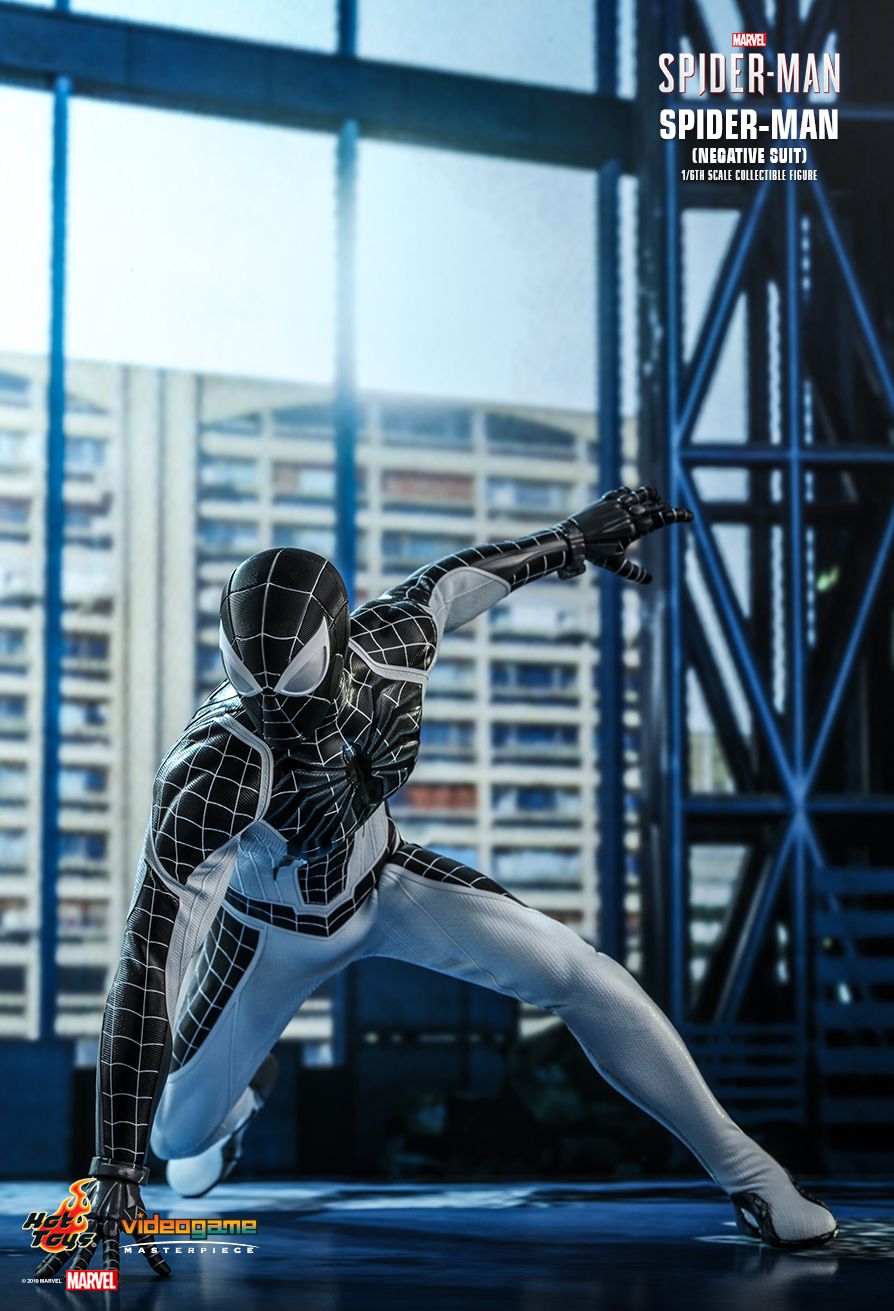 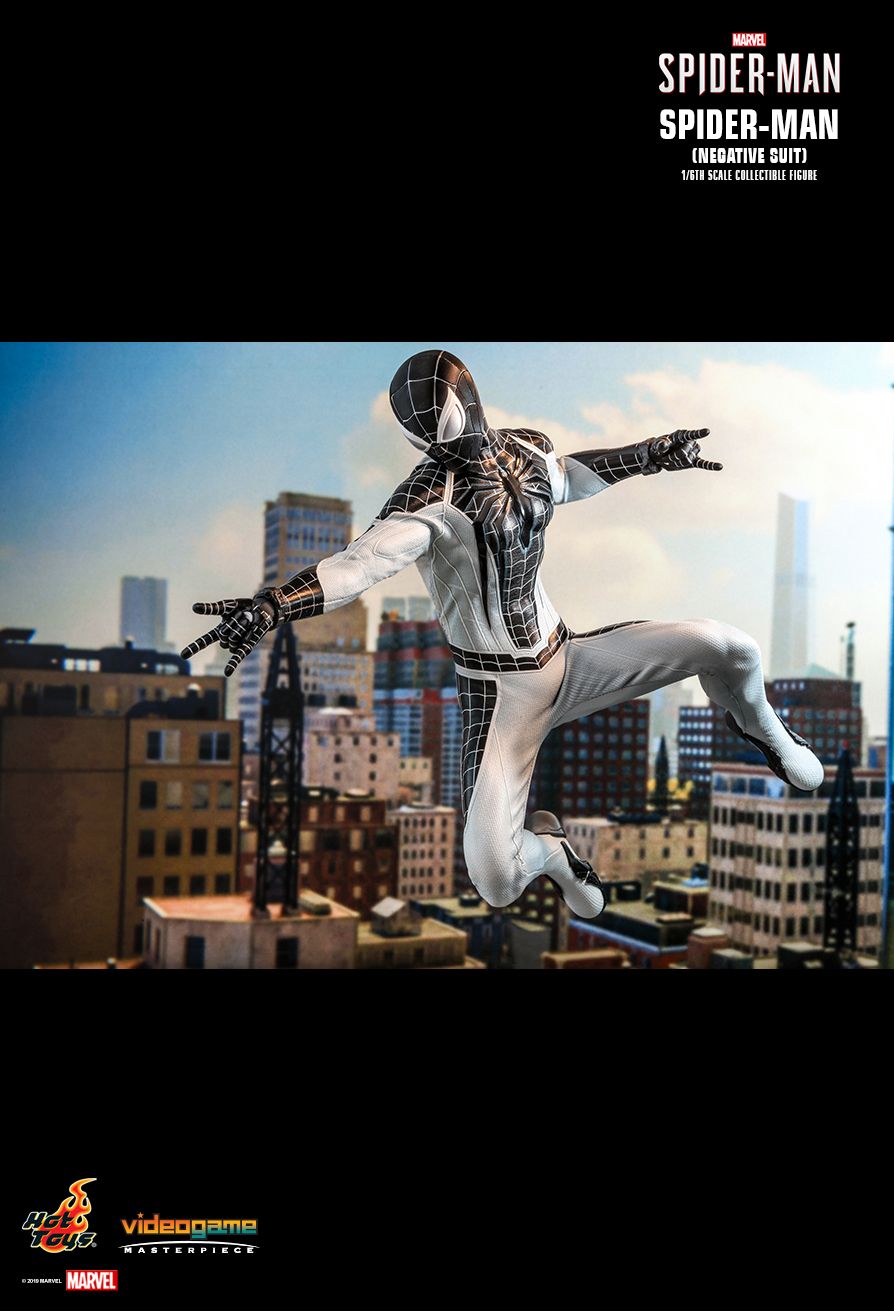 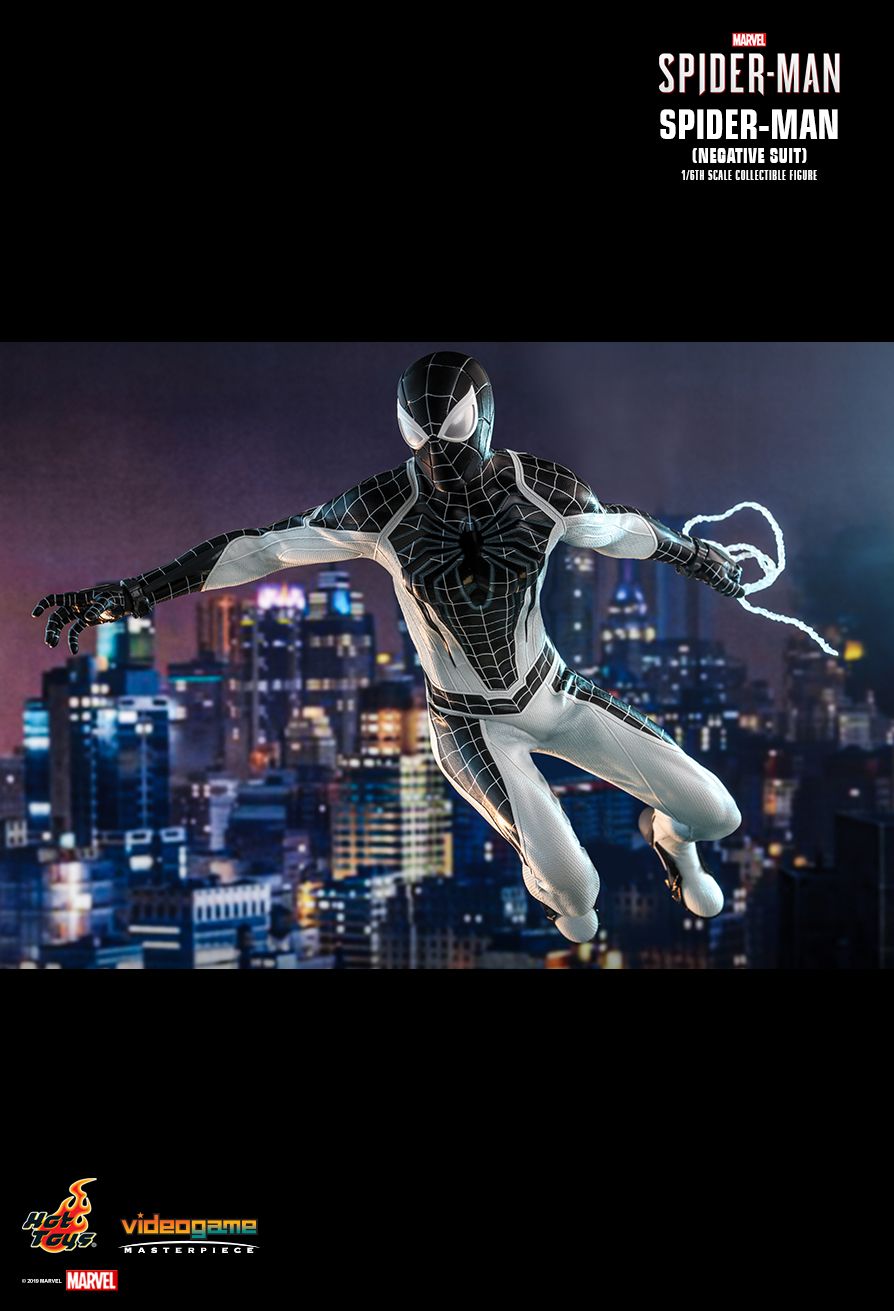